How will the COVID-19 pandemic impact the trade show industry?

Company and industry trade shows were some of the first events to be hit by the Coronavirus crisis. Starting in Asia, the first wave of cancellations spread quickly across continents, taking its toll not only on organizers but also on businesses, which relied on trade shows for networking and marketing. The first major trade event to be affected by the COVID-19 pandemic was the World Mobile Congress (WMC) in Barcelona, which had reported more than 109,000 visitors from 198 counties in 2019, cost the city more than €500 million in revenue, and which is now cancelled until further notice.

Then there was the International Tourism Fair in Berlin (which closed more than €7 billion in deals last year), and the Geneva Motor Show. Although almost every country had its share of notable industry events, the United States and Germany were some of the most affected. For instance, Germany counted over 410 million visitors every year, and trade shows had a major contribution to the economy.

Looking at these figures, every business owner who relied on trade shows to gain clients is wondering what to do next. Will the traditional trade shows that they relied on so far survive the crisis, or will they have to pivot towards digital trade shows and other channels to connect with audiences?

Like most things pertaining to COVID-19, there are a lot of uncertainties and grey areas. So far, large indoor events are still banned, and they will most likely stay banned until a vaccine is found or the number of active cases stays close to zero. But that could still take a few years, and the re-opening of the trade show industry largely depends on the international context: even if things are under control in the host country, international events could still become a public health risk if there are also participants from countries with active COVID-19 hotspots?

Things will be back to normal in a few years. But after restrictions are lifted, some trade shows might not be around anymore due to the heavy losses caused by the pandemic. Unfortunately, a long history isn’t a guarantee for survival. Let’s look at Baselworld, for instance. The largest and oldest watch and jewelry trade show, held every year since 1917, had initially been postponed to January 2021, only to be canceled indefinitely due to refund misunderstandings between organizers and exhibitors.

However, some of the most fair’s most attractive brands, such as Rolex, Patek, Seiko, and Chopard, quickly pivoted and announced that they would take part in Watches & Wonders, which converted to an online format in April.

We also need to keep in mind that after restrictions are lifted, some businesses will be skeptical about rejoining traditional trade shows because of post-pandemic economic austerity, or because they won’t know for sure how many people will attend.

Many trade shows will disappear, such as Baselworld, new online events will appear, some events will become hybrid. Companies can now decide to join this hybrid world by creating virtual booths regardless of what event organizers decide to do. This will be an optimal marketing combination to regular trade shows when they resume after the COVID-19 has disappeared.

Events are going digital – and the big businesses are already pivoting.

The Coronavirus pandemic has put the trade show industry to a halt, but smart companies have already found a way to adapt and connect with their audience even in the absence of traditional events.

The latest and perhaps most successful example is Apple’s WWDC, which set the stage for virtual events and showed that you don’t need to travel hundreds of miles to witness a masterfully produced event or experience the hype of a new launch. Now, most companies don’t have Apple’s resources and talent, and they might not want to produce something of the same grandeur. But this year’s WWDC was a major milestone because Apple’s keynotes were some of the most iconic events and the fact that they managed to translate that in digital form and gain over 1.8 viewers is an undeniable achievement. Apple is also the standard in many things, and it wouldn’t be surprising to see more businesses follow in their footsteps.

Online events are more than just a temporary alternative to brick-and-mortar trade shows. Yes, they are safe, but, at the same time, they also allow for higher visitor numbers and even more creative possibilities because you don’t have the limits of the real world. Getting ready for digital events takes preparation too, but, as Jean-Marc Pontroué from Panerai explained in an interview for The New York Times, the whole process is less stressful than a traditional trade show:

“We don’t have the tension and stress of opening the door at Watches & Wonders at 9 a.m., when you have this avalanche of people arriving.”

In the long run, online-only events may not be a viable option, but businesses could develop a new mindset when it comes to event planning and learn to combine the two: attend some traditional trade shows (i.e., go to one or two major ones that bring them the biggest profits), and also host online events to connect to a broader audience.

Businesses also shouldn’t forget that, when taking part in a digital event isn’t possible, virtual booths are a practical-cost effective alternative. They can be posted on the businesses’ website or hosted on a third-party platform, independently from the organizer. But, for maximum results, it’s important to maintain the level of interactivity of a traditional trade show and focus on user experience and rich-media content.

Our advice: don’t neglect the potential of digital trade shows. For all its inconveniences, the COVID-19 pandemic taught businesses that they need to accelerate digital capabilities and that thinking outside the box at this time of crisis can be an opportunity for growth. 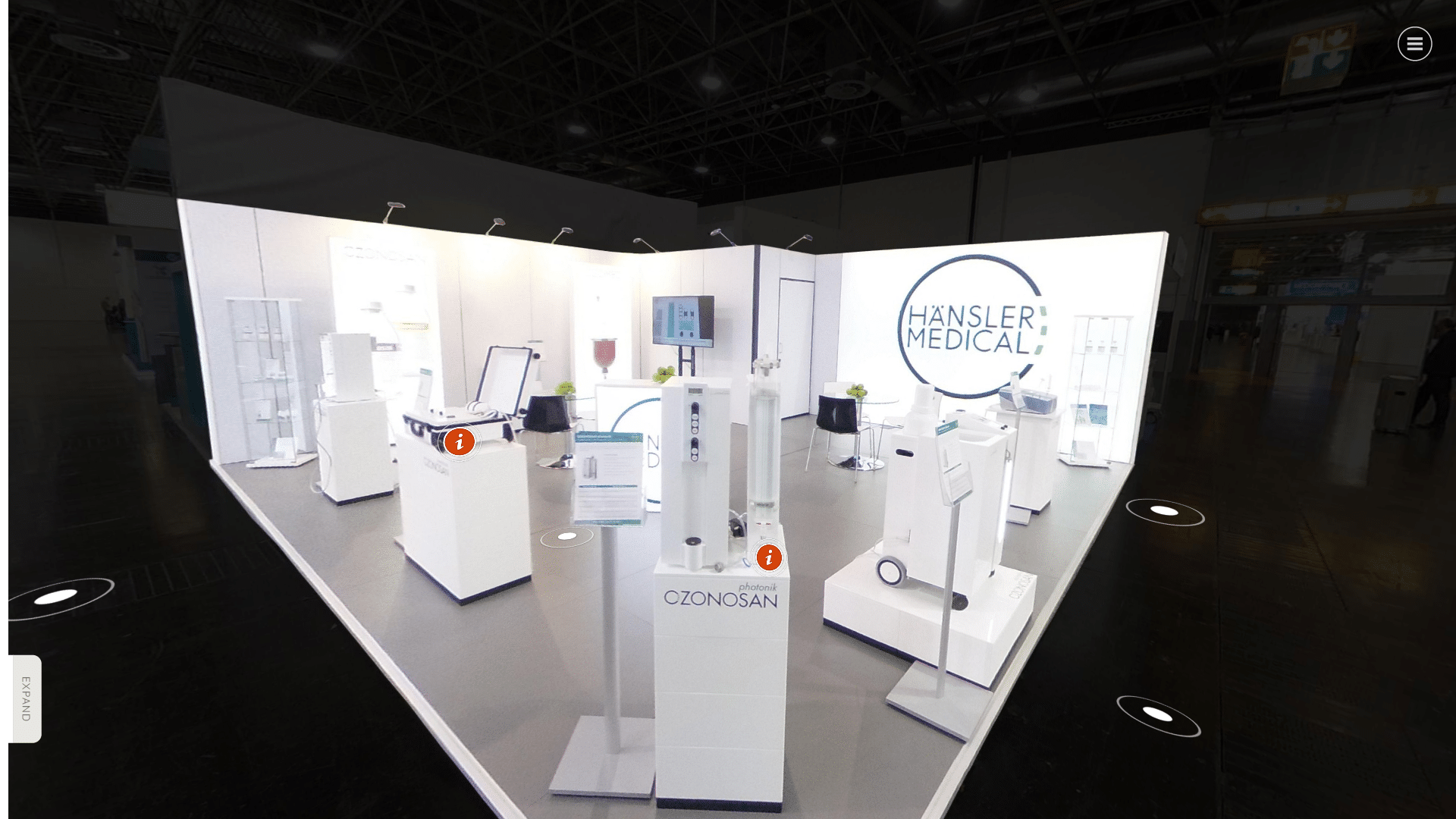 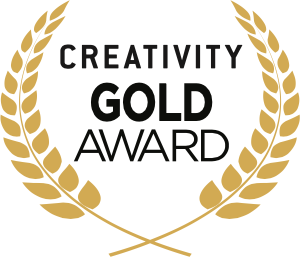